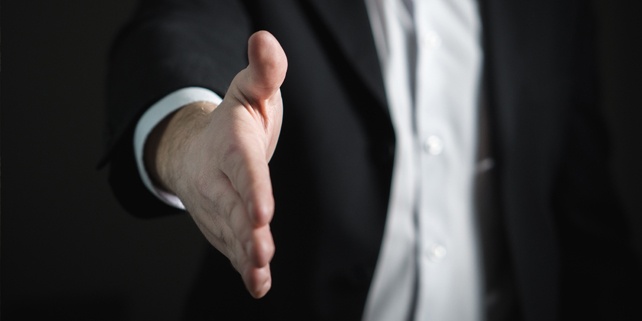 Satanic Temple Works Things Out With Netflix and Warner Brothers

Earlier this month we posted about the Satanic Temple’s $150M lawsuit against Netflix and Warner Brothers over the Satanic Temple’s statue of Baphomet, a “deity of antiquity,” that is seen numerous times throughout the show “The Chilling Adventures of Sabrina.”  The parties have quickly reached a settlement on the matter.

Although the exact details of the settlement are unknown, the Temple has indicated that the already-released episodes recognize the “unique elements” of the statue in the credits.  It is unclear what role, if any, Baphomet will have in any future seasons.

There are not too many takeaways from this suit as it was just getting underway.  However, it is nice to know that disputes can be resolved “amicably,” even when one of the parties literally worships Satan.