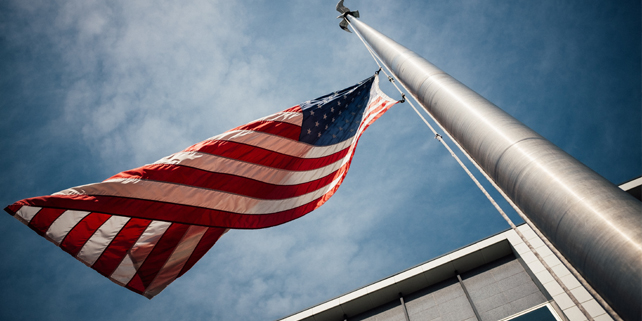 Is Your Patent Safe From Government Agencies?

The Supreme Court held Monday that a federal agency may not challenge an issued patent.  The case, Return Mail, Inc. v. U.S. Postal Service, involved a patent on a method of processing undeliverable mail, which the U.S. Postal Service challenged as merely an abstract idea under Alice, rather than a useful invention.  For these reasons, the patent is invalid.  The agency filed suit after Return Mail accused it of infringing its patent.

Return Mail countered that, under the America Invents Act (AIA), the federal government doesn’t even have standing to challenge a patent’s validity because it is not a “person.”  Federal courts, therefore, do not have jurisdiction to hear the Postal Service’s challenge in the first place.

The PTAB held in favor of the government in 2015, and found Return Mail’s patent invalid under Alice.  The Federal Circuit affirmed in 2017.  Return Mail then petitioned the Supreme Court, who granted certiorari.

The AIA provides that only a “person” can mount a challenge to a patent’s validity.  The United States Code’s definition of “person” does not include the federal government or federal agencies.  At issue then was whether Congress, in drafting the AIA, intended to depart from the general presumption that the government is not considered a legal person.  In finding that it did not, Justice Sonia Sotomayor concluded that the Court was “unpersuaded that the government’s exclusion from the AIA review proceedings is sufficiently anomalous to overcome the presumption that the government is not a ‘person’ under the act.”

The Court’s slip opinion may be read here.