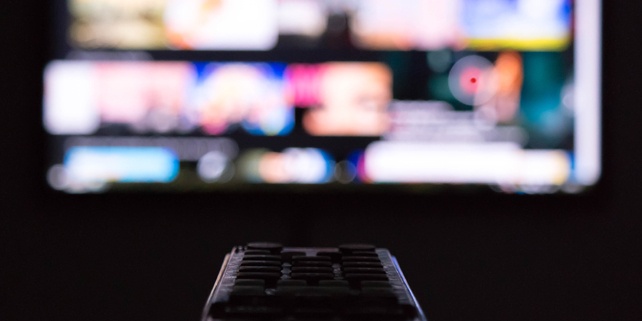 The United Federation of Churches, more commonly known as The Satanic Temple, filed suit against Netflix and Warner Brothers yesterday in the Southern District of New York.

In its complaint, The Satanic Temple brings claims for copyright infringement, false designation of origin, and injury to its business reputation caused by Netflix’s new series, the Chilling Adventures of Sabrina.  And no, it is not related to the limited screentime of the cat Salem or his inability to speak (as of yet).

The suit arises out of The Satanic Temple’s rather famous Baphomet with Children sculpture.  The statue is based off of an 1856 depiction of the deity by Eliphas Levi, an occult historian.  The Satanic Temple’s sculpture has a unique take on Baphomet in that there is “a young girl of apparent Anglo-Saxon descent on the left facing Baphomet and a young boy of apparent African descent on the right facing Baphomet.”

Baphomet with Children has made the news on several occasions as the result of The Satanic Temple’s placement of the statue on public property.  Starting back in 2014, The Satanic Temple unveiled the sculpture in front of the Oklahoma statehouse. Then in 2015 to 2017, Baphomet with Children popped up in other parts of the country.  The locations are usually selected in response to the presence of a Christian monument such as the Ten Commandments or a legislative action based on Christianity, e.g., abortion restrictions.

In addition to seeking injunctive relief against Netflix and Warner Brothers, The Satanic Temple is requesting more than $50 million in damages.  A full copy of the complaint can be viewed here.