7-Eleven has filed suit against Quick E Mart, a mom-and-pop convenience shop in Oregon, alleging it is deliberately using a logo and signage designed to trade on the goodwill of the ubiquitous convenience store chain.

To bolster its position, 7-Eleven points out that Quick E Mart is phonetically identical to “Kwik E Mart,” the “fictional parody of 7-Eleven convenience stores made famous by . . . ‘The Simpsons.’”  While 7-Eleven’s lawyers do not represent Fox Entertainment Group (which owns The Simpsons), they note that many 7-Eleven locations were transformed into Kwik E Marts to promote “The Simpsons Movie” back in 2007.  So, the theory goes, Quick E Mart’s choice of name and signage combine to cause consumers to think they are walking into a 7-Eleven, not a locally-owned small business.

The classic analogy involves a highway sign which reads “McDonalds: 2 miles ahead, Exit 12.”  The hungry motorist gets off on Exit 12, expecting to find the Golden Arches, only to find a sandwich shop named Jimmy McDonald’s––with the popular burger chain nowhere in sight.  Eager to get back on the road, and not thinking it worth the trouble to hunt down the ‘real’ McDonalds, the motorist purchases a sandwich from Jimmy instead, who has now profited from the goodwill McDonalds has built up in its mark.  The customer is not confused at the point of purchase, nor has any real inclination that Jimmy might be affiliated with Ronald McDonald, but the initial interest allowed Jimmy to unfairly appropriate, and profit from, the senior mark’s goodwill.

Not all circuits recognize this form of confusion, reasoning that if no purchase is made by a consumer in reliance on the confusingly similar mark, no harm has actually occurred.  The circuits which do, however, justify their recognition of it by citing the potential for a bait-and-switch.

The doctrine is currently recognized in some form in at least six circuits.  Fortunately for 7-Eleven, the 9th Circuit (which includes Oregon) is one of them. 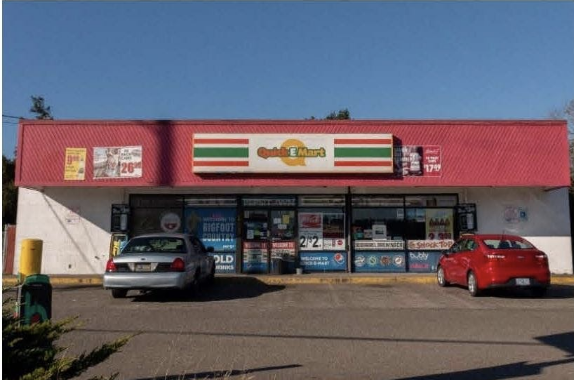 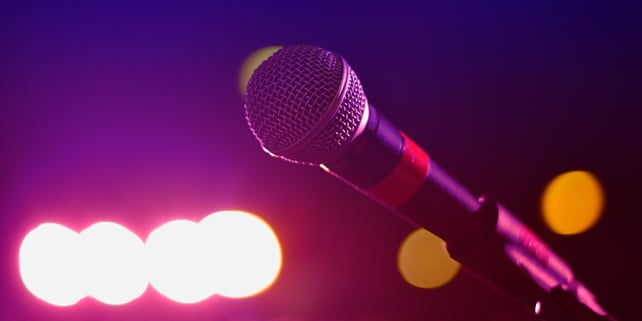 In an unexpected development, Jamaican reggae artist Flourgon has dropped his copyright infringement suit against Miley Cyrus, in which he had claimed she..