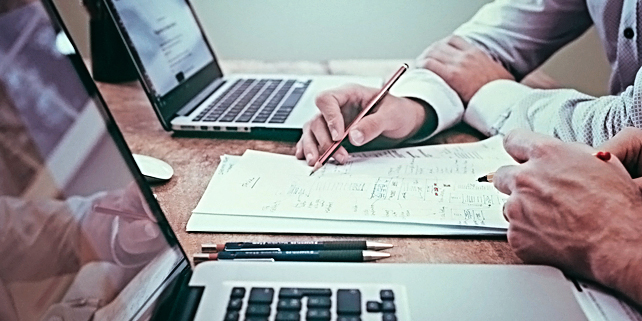 Judge Tells TM Litigants to "Knock It Off"

In an order filed March 18, U.S. Magistrate Judge Joel Schneider told plaintiff Rockwell Automation, Inc. and defendant Radwell International, Inc. that it would be in the best interests of all involved if the parties quit expending vast amounts of time and money on this never-ending litigation, and ordered Radwell to promptly make a settlement offer to Rockwell.  The judge noted, sensibly, that “the parties’ resources, especially in these difficult times, can be put to better use than continuing to litigate their dispute.”

For context, the case began in 2015, when Rockwell accused Radwell of selling and distributing Rockwell’s trademarked goods without being an authorized dealer.  Rockwell alleged this was likely to cause consumer confusion as to the source of its goods, particularly when it came to those offered by its flagship Allen-Bradley brand.  Five years, two amended complaints, and an International Trade Commission investigation later, Judge Schneider said enough was enough. The parties are ordered to wrap up their dispute by mid-May, bringing an epic trademark battle to a decidedly anti-climactic close.

Given the likely economic disruption of the COVID-19 outbreak, Rockwell and Radwell employees who keep their jobs might want to send Judge Schneider a gift basket. 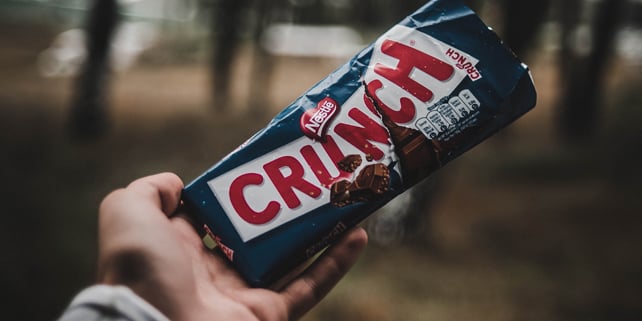 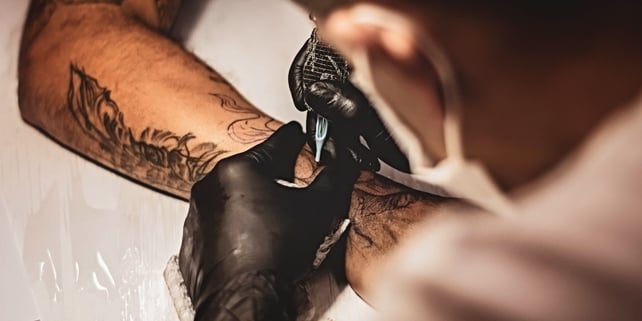