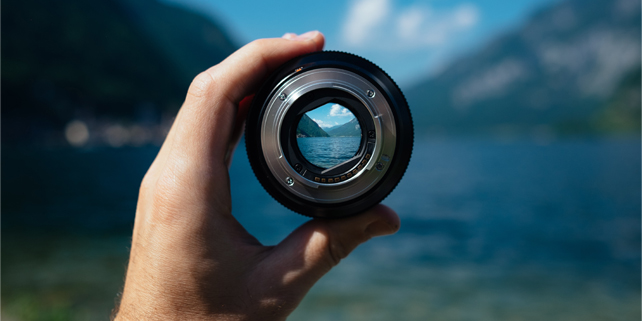 The Fourth Circuit recently overturned a decision which had let a Virginia film festival off the hook for using an unlicensed copyrighted photo to promote itself.  Photographer Russel Brammer filed a claim for copyright infringement against the organizers of the Virginia International Film Festival, alleging that a picture they used to promote the festival was in fact one of Brammer’s, which the organizers simply copied from the internet and pasted onto their website.  The festival invoked the defense of fair use, which allows for the unlicensed use of a copyrighted work if the use relates to free expression, such as commenting, criticizing, or parodying the copyrighted work.

The district court judge, in an unusual opinion, found no infringement, concluding that because the festival organizers “saw no indication that [the image] was copyrighted,” they had used it in “good faith” and were thus not liable for copyright infringement.

In overturning that decision, U.S. Circuit Judge Diana Gribbon Motz pointed out that the festival organizers’ intent was irrelevant, because copyright infringement is a strict liability offense.  In other words, “good faith” is not a defense. Some courts say that bad faith might weigh against a finding of fair use, but good faith will not support a finding of good faith.

Moreover, the festival did not comment on or add anything new to the photo which might render it a derivative or transformative work, which would potentially qualify it for fair use protection.  Instead, the festival simply plucked the photo from the internet and pasted it onto their website. Judge Motz concluded that “[s]uch a use would not constitute fair use when done in print, and it does not constitute fair use on the internet.”

The take-away here is that internet advertising can be fraught with pitfalls, particularly in a social media context where small missteps can potentially have big consequences.  When devising your advertising strategy, a quick call to an intellectual property attorney can help you avoid a legal tangle.