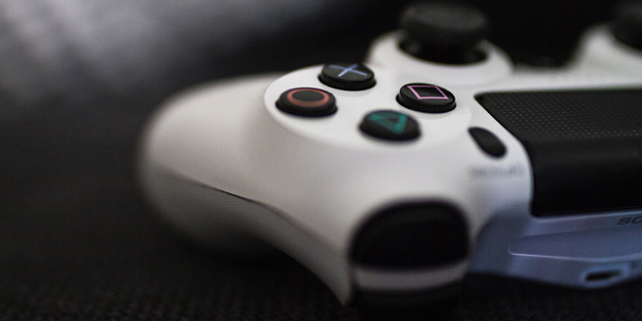 Back in November of 2017, AM General filed a trademark suit against video game publisher Activision Blizzard for their use of Humvees in “Call of Duty” video games.  Activision is now asking the court to throw the suit out because it is an “attack on the First Amendment.”Activision’s “Call of Duty” game series has often included depictions of 21st-century military engagements.  The use of Humvees, according to Activision, is “a logical part of any attempt to tell an authentic story about modern war.”

AM General has argued that Activision has made “billions” through the use of Humvees in their games, a tactic the manufacturer alleges was undertaken to confuse consumers that the use was approved by AM General.  In order to survive the challenges under the First Amendment, AM General will have to show that the use of Humvees is irrelevant to the work or that the creator is explicitly misleading consumers.

Activision argues that this is “far from” the case.  In its argument, Activision pointed out that AM General admitted that the game series are expressive works that include “limited depictions in the games (less than 10 minutes out of more than 35 hours of game play) are artistically relevant to these games.”  If AM General were to succeed in the suit, Activision argues it would put “a stranglehold on virtually any expressive depiction of” modern U.S. warfare.

This lawsuit is particularly relevant with the recent announcement of “Modern Warfare,” the latest entry to “Call of Duty.”  The new game is focused on contemporary events, including recent terror attacks in London and conflict in Syria. The return to recent and ongoing conflicts almost certainly requires the presence of Humvees as the vehicle has been and continues to be a backbone of the U.S. armed forces.