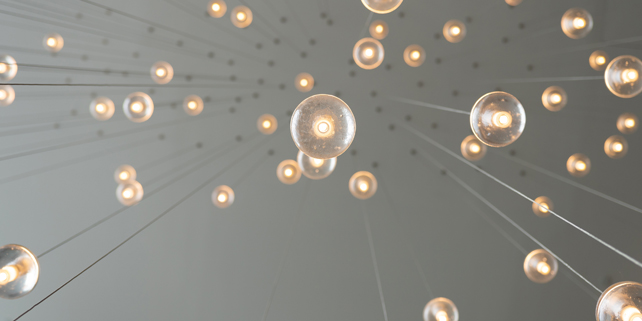 Can I Add An Inventor To My Patent?

Occasionally we get questions about whether a patent owner may add an inventor to their patent who did not actually contribute to the invention.

A grandparent, for example, may want to add their child or grandchild as an inventor as a way of transferring ownership of assets, or as part of an estate plan.  Other times, an inventor might have been working with an investor and wants to provide security for their investment. Fortunately, this is one area of law where the answer is clear: don’t do it.  Never, ever, ever.

Why not?  Because it’s considered fraud on the Patent Office and may lead to the patent being invalidated.  The patent statute provides that an application for patent shall be made only by the inventor(s), and requires an oath or declaration to be submitted with it.  The declaration specifically provides that the person signing it believes they are the original inventor or joint inventor, and that they acknowledge that willfully false statements are punishable by fine or imprisonment.  Running afoul of this is grounds for cancellation of a patent, and constitutes a complete defense against infringement if a patent owner files suit against an infringer.

So how do you avoid this?  Fortunately, the law provides plenty of ways for an inventor to assign his or her interest in a patent.  For example, a patent owner could convey the patent to a beneficiary in his or her will. An owner could also simply enter into an agreement with the non-inventor and assign his or her rights to another person or entity in exchange for something of value.

Another option is for the patent owner to form a company and assign his or her patent rights to that company, which can then be transferred in whole or in part to other persons or entities.  One advantage of this is that the ownership of the company can be expressly defined in the corporate documents, thereby avoiding the problems associated with the fact that co-inventors of a patent jointly own 100% of it.  This can become a major issue if one co-inventor wants to license it but the other doesn’t; the law allows the first co-inventor to license the entire patent over the objections of the second.

As with most issues involving legal ownership of intellectual property, it is always worthwhile to consult with an experienced IP attorney to ensure that a benevolent desire to assign your ownership interest in your valuable patent does not end up killing the goose that lays the golden egg.